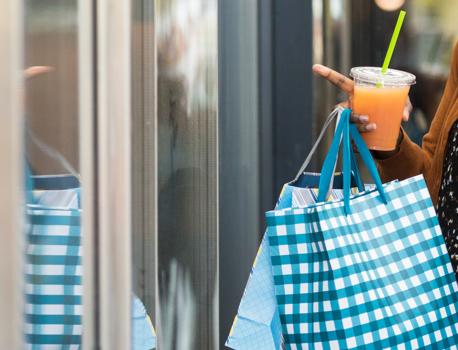 If youâ€™re able to walk instead of drive to the store for a gallon of milk, you and your neighborhood home values may benefit from the exercise. A 2009 study sponsored byÂ CEOs for Cities, a national consortium of civic and business leaders, found that homes inÂ neighborhoods with good walkabilityÂ are more valuable than similar homes in neighborhoods where residents have to drive to get to amenities.Â

To reach that conclusion, the study looked at 94,000 real estate sales of comparable homes in 15 major markets. In 13 of those markets, the walkable neighborhoods had higher home values than further-out neighborhoods with similar homes.

Walkability: The closer, the better

The study also looked at home prices in relation to a neighborhoodâ€™s â€œWalk Score,â€ which measures how close the homes were to 13 amenities including restaurants, coffee shops, schools, parks, stores, and libraries. Homes within a quarter mile to one mile of the 13 amenities earned the highest walk scores and had the highest values compared with similar homes with lower walk scores.

The authors speculate that walking also has important social benefitsâ€”having a lot of people walking around signals that an area is safe, convenient, lively, and interesting.

Home buyers may also be putting a value on the time and money theyâ€™ll save by having nearby amenities, even if they drive the three blocks to have dinner at that nearby cafÃ©, the authors say. Itâ€™s also possible that the serendipity of having a cafÃ© nearby just adds value to your home. Maybe that $34,000 is based on the value of knowing that when you donâ€™t feel like cooking dinner, the chef down the street does.