The Texas economy is outperforming the nation as a whole mostly on Houston's coattails, a longtime observer of the city's economy said Thursday.

"Texas is doing well because Houston is doing well," Barton Smith, professor emeritus of economics at the University of Houston, said in a luncheon address sponsored by the Greater Heights Area Chamber of Commerce. And that, he said, is because of the strength of the oil industry.

Other cities, including Austin, aren't even growing as fast as the US average, he said, and San Antonio is running about even.

"Houston is the star of the show," Smith said, citing strong job growth in manufacturing and in oil and gas exploration and production.

It's the nation's fastest-growing large metropolitan area, he said. No. 2 is San Jose, CA, in Silicon Valley.

Absent that growth, Houston would be recovering from the recession at a rate slightly below the national average, he said.

While area employers created almost 100,000 jobs last year, the most recent unemployment rate of 7.6 percent is still stubbornly high. That's because of significant in-migration as word gets out that Houston’s job market is hot, Smith said.

Another good sign is the recent surge in local sales tax receipts, which have been strong since midsummer and up about 10 percent since then on an annualized basis.

Smith is predicting that Houston's job machine will cool a bit this year, adding about 67,500 new jobs, a gain of 2.7 percent.

Providing real estate information and other happenings in the bayou city. 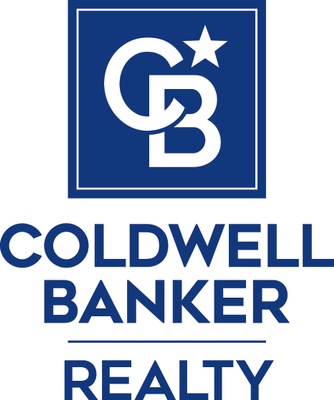