A new report released by the Brookings Institute found that school districts that made top marks on standardized tests came from students who lived in neighborhoods filled with $200,005 homes. The far-reaching implications of this study demonstrate how land-use and school policies shape the education landscape. As education systems assign students to schools based on the neighborhood their parents can afford, equal opportunity of education for low-income students is significantly reduced.

The size and layout of a house that costs $200,000 varies greatly from city to city; this slideshow  give a better idea of what a $200,000 home looks like. According to test performance data in 100 of the largest metropolitan areas in the U.S., homes near the best schools cost nearly 2.5 times as much (on average) as homes near lower-scoring public schools. Houses in high-scoring neighborhoods typically cost $11,000 more per year than those in lower-scoring neighborhoods. Thirty percent fewer are rented, and homes have 1.5 additional rooms in areas with better schools, according to the study. 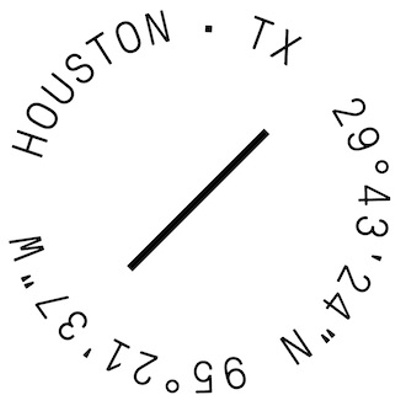