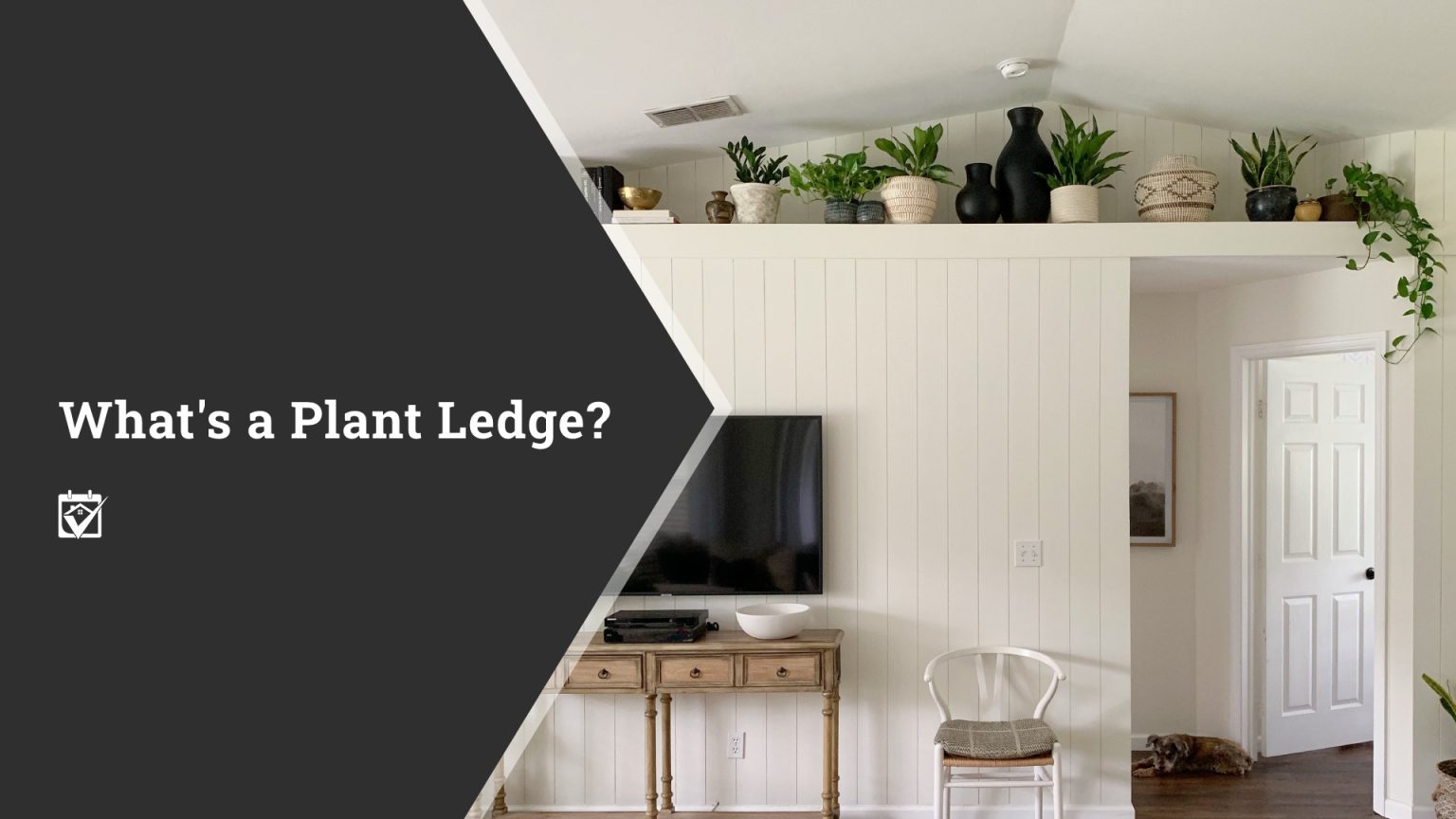 As the name implies, plant ledges were ledges built into the wall that were typically intended to hold potted plants of some variety. These ledges were placed high on the wall, usually within a foot or so of the ceiling in that space that isn’t often used for shelving and other storage. Some plant ledges had built-in lighting to better illuminate their contents, though this wasn’t the case with all of them. Many homeowners would put silk plants on their plant ledges to reduce the amount of maintenance required to keep them in good shape, but live plants were also used, especially those that don’t require a ton of water or direct sunlight.

Depending on where the ledges were installed, they might appear only on a single wall, or could surround a room. In some cases, they even worked their way around fixtures in the room, such as ledges that connected with the tops of cabinets and made their way around the kitchen area. While the plant ledges in a home were placed in areas where they would be seen, most of the ledges themselves were fairly simple in design so as not to take away from the beauty of their contents.

Not Just for Plants

Though they are known as plant ledges, these high ledges can be used for a wide range of decorative items. Some feature grooves cut into the top ledge surface, allowing decorative plates or similar items to be displayed without a fear of them shifting and falling off the ledge. Vases, awards, and other decorative items can also be placed on the ledges to accent various rooms. Often, people use these ledges to hold a mix of items, including both plants and other pieces, to create a more diverse space.

The size, width, and location of the ledges can differ depending on what they’re intended to hold as well. In addition to grooves, spacers and other cutouts can be placed in the ledge to help them hold specific items more safely. Wider ledges also come in handy when it comes to holding bigger items, while thinner ledges are ideal for smaller or thinner pieces that you intend to display.

With shelves and storage pieces becoming popular as ways to hold plants and other display items, a plant ledge might sound great for some of the rooms in your home. They tend to take a bit more work to install than just a simple shelf, but the look that they create is typically worth the extra effort. You can talk with a contractor or remodeling expert to see how best to incorporate plant ledges into your home. 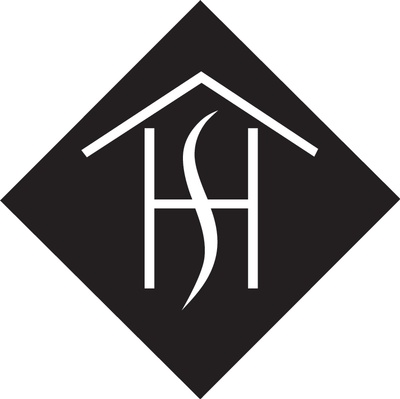